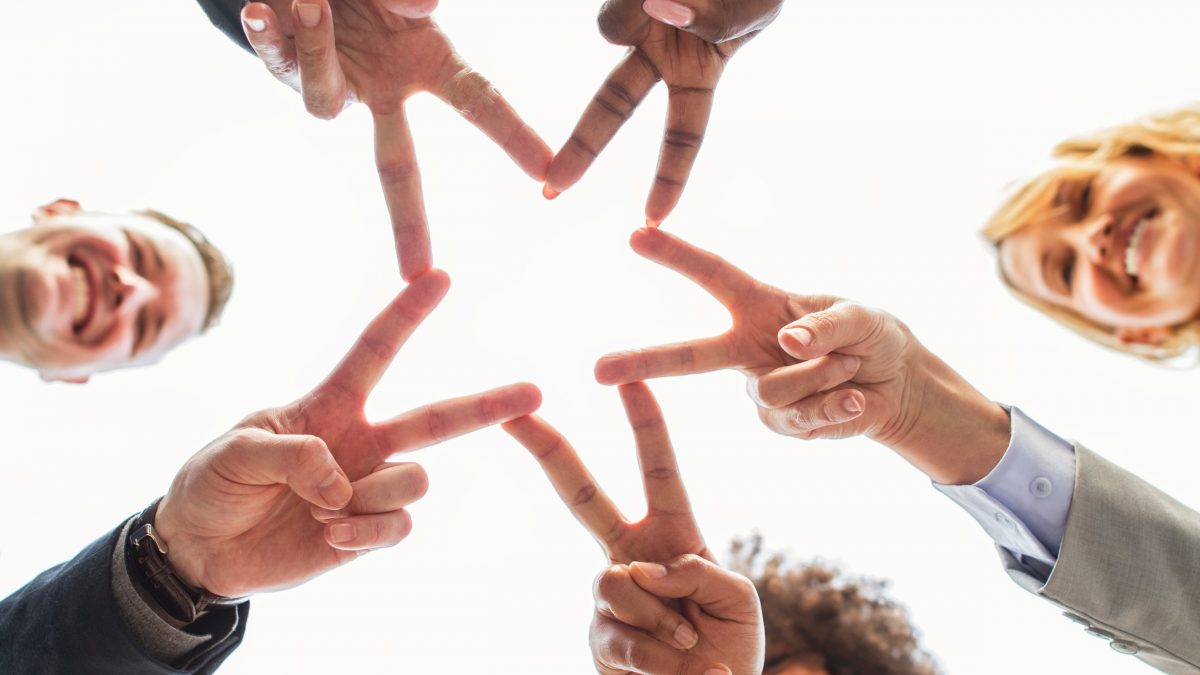 Every man is two men; one is awake in the darkness,
the other asleep in the light.
Kahlil Gibran
A therapeutic, non-verbal group for survivors of torture
Introduction
According to the United Nations High Commissioner for Refugees (2016) there are
approximately 22.5 million refugees worldwide. More specifically, in Ireland in 2016, 2,244
asylum applications were received (Immigration Annual Review, INIS, 2016). Many of these
asylum seekers receive therapeutic, medical and psychosocial support at Spirasi, the Irish
Rehabilitation Centre for survivors of torture who are refugees, asylum seekers or other
vulnerable migrant groups.
Torture leaves a very deep wound on survivors, their families, and their communities.
Compared to the general population, studies of asylum seekers have showed consistently
higher rates of mental distress or mental disorders. Some of these long-lasting effects
include depression, anxiety, demoralisation, stress, fear, physical pain, and Post Traumatic
Stress Disorder (PTSD; Monaldi & Strummielo, 2001). Group treatments are very valuable
for torture survivors since they allow individuals to come together, to develop new
relationships, reduce social isolation and reclaim a sense of trust and social connection lost
through the torture experience (Bunn, Goesel, Kinet & Ray, 2016). Nonetheless, the efficacy
of treatments for PTSD in asylum seekers and refugees has been hardly studied (Crumlish
& O’Rourke, 2010). Therefore there is a need to research and develop new treatments for
torture survivors (Drožđek, 2013).
In this article I present a synthesis of ‘Circles of light’, a therapeutic group that I, as a
psychotherapist, carried out in Spirasi with women and men who are asylum seekers and
survivors of torture. This intervention is comprised of 13 experiential workshops led in a
circle. The primary goal of the group is to help clients to regulate their stress response while
developing nurturing connections with others.
Read more in the  feature article in the Irish Journal of Integrative Psychotherapy,
Inside Out by Lorena Sánchez, Issue 87, Spring 2019:
Read Article
https://lorenasanchezpsicoterapia.com/wp-content/uploads/2019/09/.pdf
Share
0 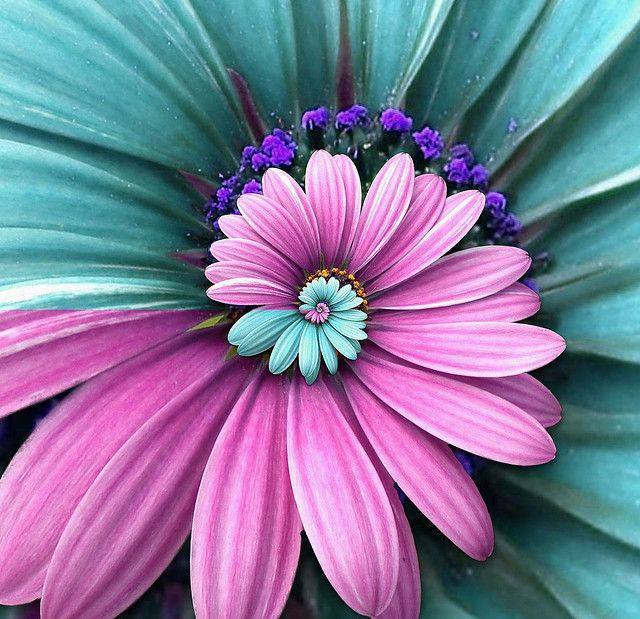